The Spinning Rod vs Casting Rod Debate – Who Wins the Battle?

When it comes to spinning rod vs casting rod, it seems like every angler has an opinion on which one is best. You might be asking yourself, is one really better than the other? We’re going to explain everything you need to know about spinning and baitcasting rods to decide which one is best and whether or not it’s the right fit for you.

There are a lot of things to keep in mind when choosing a fishing rod, and it’s important to know the difference between these two types before you make up your mind. Let’s settle the ‘spinning rod vs casting rod’ debate once and for all.

It’s important to figure out if your rod and reel work together before spending too much money on equipment or setting up before heading out for a fishing trip only to find things aren’t compatible.

Spinning rods are designed to be used with spinning reels that hang below the rod when attached. The eyelets on these rods face down. That means that when a fish pulls against the line, the line pulls against the eyelets, bending the tip of the rod downward. Spinning rods come in a variety of shapes and sizes, and there are a lot of different types of spinning reels to choose from.

As we said, a big part of the spinning rod vs casting rod debate comes down to the reel. Spinning reels are easy to use and extremely popular. They’re easy enough for beginners to figure out yet so effective that a lot of experienced fishermen prefer them.

When using a spinning reel, the angler’s index finger holds the line against the rod. To prepare to cast, they then flip the bail with the other hand. The angler releases the index finger at just the right moment, sending the bait or lure out into the water. One of the best things about this rod and reel combo is that you don’t have to worry about the line coming off the spool. This makes it a lot easier to reel in your catch. The line is also less likely to tangle, which saves you a lot of aggravation.

While it might seem like the popular and easy-to-use spinning rod and reel combo is the clear winner in this matchup, it’s not quite that simple. Casting rods and reels have a lot to offer, too.

In some ways, casting rods are exactly the opposite of spinning rods. Spinning reels hang below the rod, which influences the rod’s design. Casting or baitcasting reels sit above the rod, so a casting rod is completely different.

When a fish gets on the line with a casting rod, it still bends the rod forward toward the water, but because the eyelets are located on the top, the rod reacts a little differently. This can seem a little unusual to someone who is used to using spinning rods where the eyelets take most of the force. Believe it or not, a casting rod uses the eyelets much more effectively. Rather than taking the brunt of the pressure from the pulling line, the eyelets act as more of a guide, allowing the rod itself to take the force. The eyelets are less likely to break, and you get more control when fighting with your catch.

One of the biggest downsides to a casting rod and reel setup is that it’s really hard to learn. If you’re used to spinning rods, switching to a baitcaster can be extremely frustrating, but it’s worth sticking with it. Once you put the time into learning how to properly cast with one, you’ll start to see the benefits.

Casting reels also allow the line to gently roll off the spool instead of unwrapping over a lip, like on a spinning reel. This is the main reason why casting reels cast so smoothly. There’s much less friction, which also means you can cast greater distances.

What does this mean for you, the angler? Spinning rods are much more versatile. You can use them for fishing in a variety of locations and for catching a range of different sized fish. Casting rods are a better choice when you need a heavy line and large bait to catch something big and powerful that’s going to put up quite a fight.

And the Winner is…

That might not be the answer you were looking for, but it’s true. Which rod is better for you depends on what you’re hoping to get out of it. Casting rods perform much better than spinning rods in a lot of ways, but they’re really difficult to learn how to use and aren’t necessarily the best choice for small and medium-sized fish. On the other hand, spinning rods are much better suited for beginners and are extremely versatile. If you want one fishing rod that can do just about anything, go for a spinning rod and reel combo. You’ll get more use out of it because you can use it just about anywhere and to catch some of the most popular fish, like bass and trout. As you gain more experience, consider adding a casting rod to your arsenal and going after larger fish, like pike or muskies. 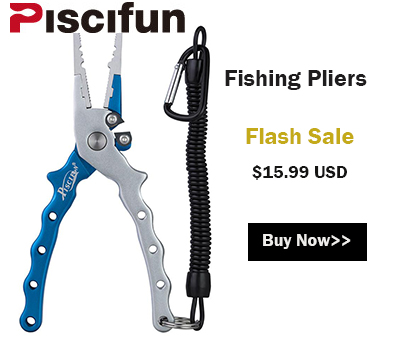 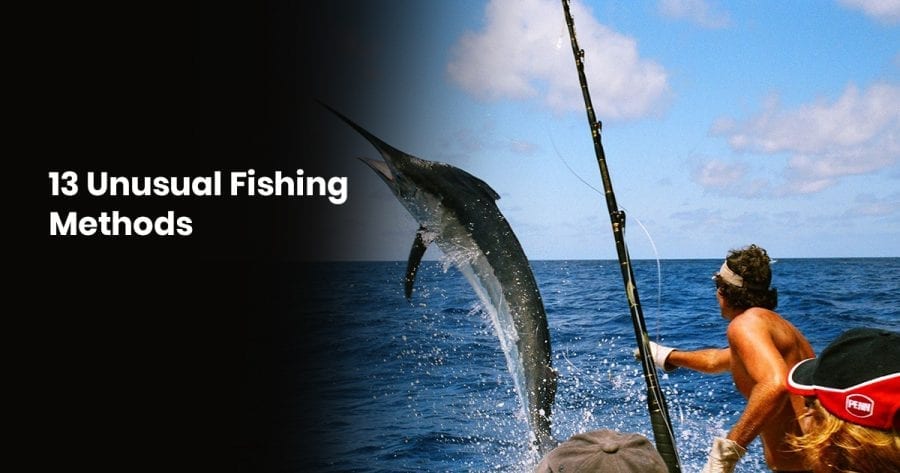 13 Unusual Fishing Methods From Around the World 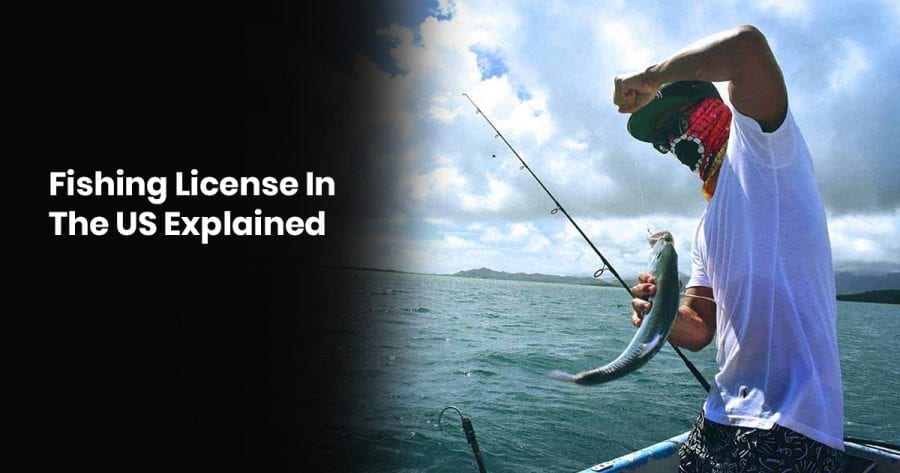 Fishing License In The US Explained

Ice Fishing Rods and Reels – This is What Professionals Do 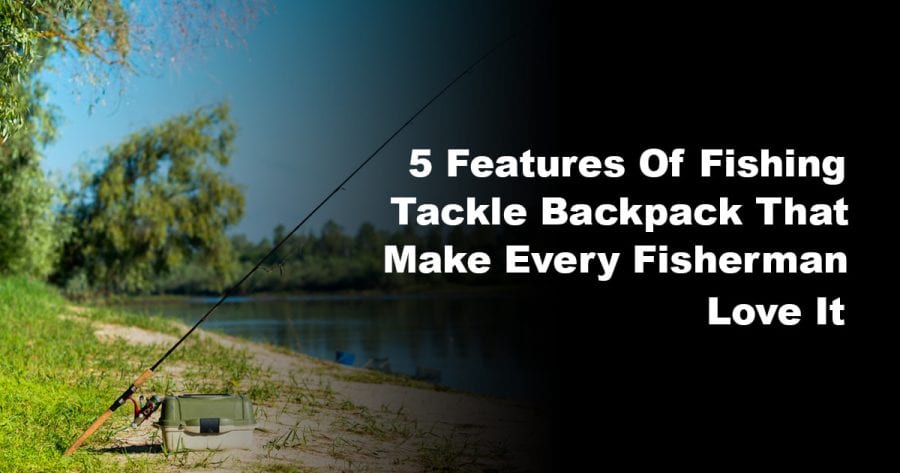